Who Is Wendy Hilliard? 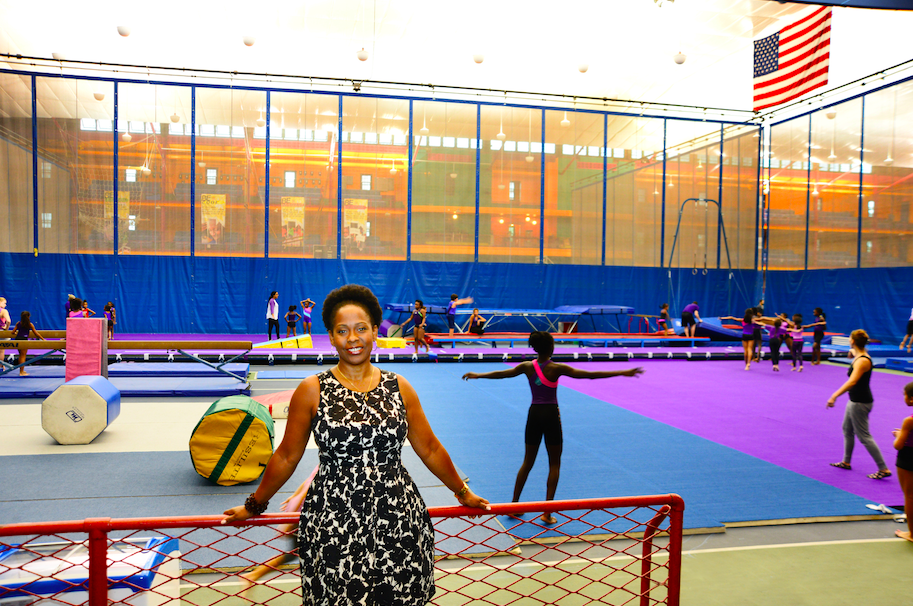 Wendy Hilliard has long been a major force in women’s, Olympic and community sports. She was the first African-American to represent the United States globally, and she remained on the Rhythmic Gymnastics National Team a record-setting nine times, serving twice as National Team Captain.  Wendy competed in 3 world championships and the 1984 Olympic Trials, and travelled to over 15 foreign countries. She was a 4-time U.S. National Team Coach and coached 1996 Olympian Aliane Baquerot Wilson. She is a Master of Sport, an honor for developing an Olympic athlete. In 2008, Wendy was inducted into the USA Gymnastics Hall of Fame.

In 1995, Wendy Hilliard became the first African-American and gymnast to become the President of the Women’s Sports Foundation, the leading organization for women’s sports issues. Wendy’s own non–profit organization, the Wendy Hilliard Gymnastics Foundation (WHGF), has provided free gymnastics for over 17,000 urban youth in NYC since 1996 and expanded to Detroit in 2016.

In 2011, Wendy was awarded the Rings of Gold from the U.S. Olympic Committee for her work helping children develop their Olympic dreams. She was the athlete representative for gymnastics to the U.S. Olympic Committee and served on the executive committee of USA Gymnastics for over ten years. Wendy has been a TV commentator for many sports and gymnastics events, including the Olympic Games for NBC Sports. She has performed on numerous television shows and tours with the world’s top gymnasts and also performed on Broadway in “Candide”. Wendy was Director of Sports for NYC2012, NYC’s bid for the 2012 Olympic and Paralympic Games. As a member of the NYC2012 Senior Staff, her responsibilities included overseeing all of the sports and athlete matters, including over 2,000 Olympians and Paralympians worldwide that supported the bid. Wendy was instrumental in bringing several international events to NYC including the Freestyle Wrestling World Championships held at Madison Square Garden, the Archery World Championships and the Fencing World Cup, and was the lead in developing the NYC Triathlon, which is now a sold-out annual event. In 2006, she designed, programmed and directed the Gymnastics Center for Aviator Sports and Recreation, a multi-million-dollar, multi-sport complex in Brooklyn, New York. Wendy currently serves on the boards of the Armory Foundation, Special Olympics Urban Initiative and the NYC Sports Commission. She was a founding member of the Sports and Arts in Schools Foundation and Women in Sports and Events (WISE) and Antigravity, an international performance company.

Wendy resides in Harlem with her husband, Robert Mensah, and sons Kennedy and Bailey. Wendy studied Russian and Physical Education at Wayne State University and graduated from New York University with honors.